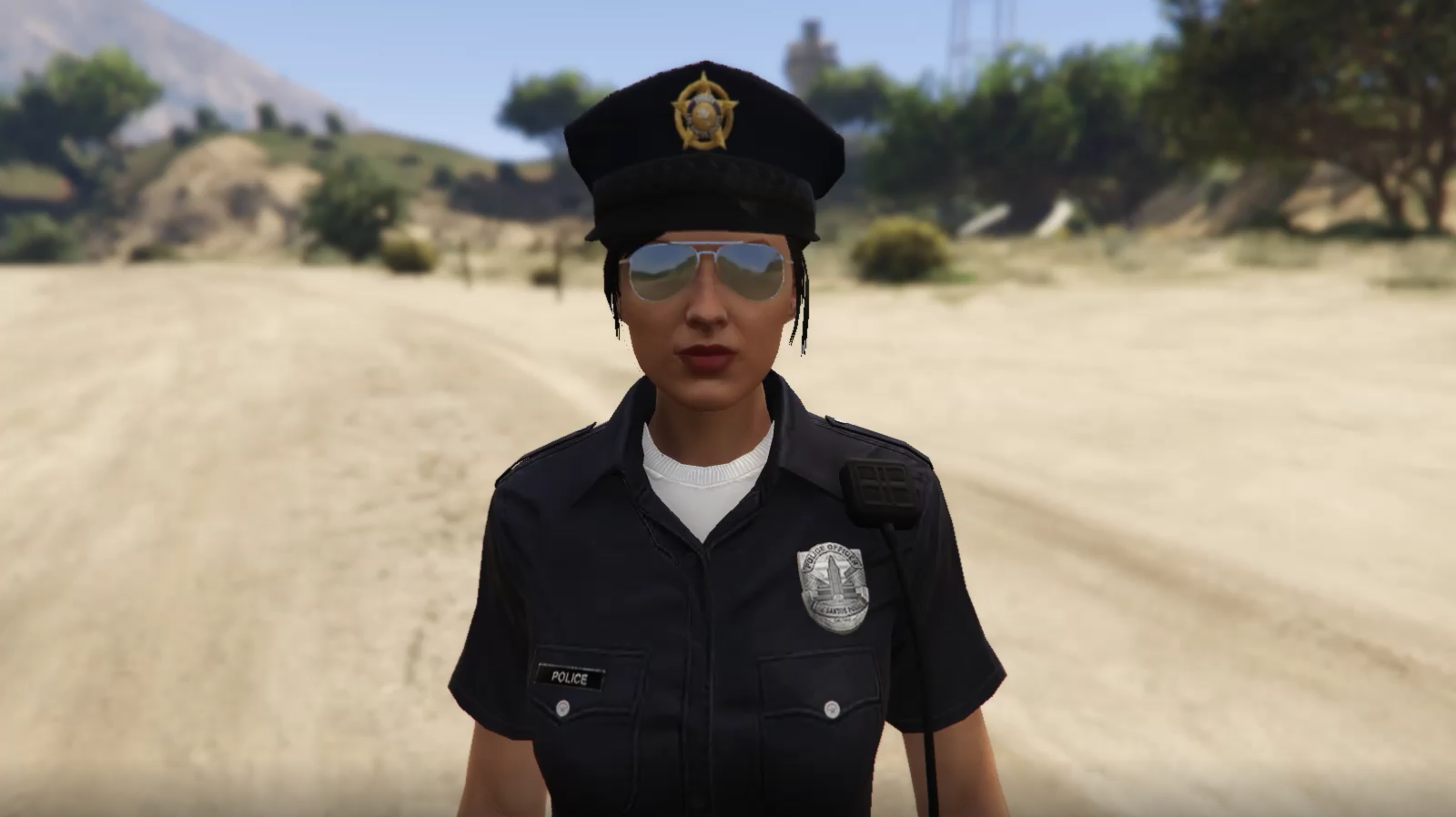 It all started one day my – at that time 6 year old son had visited a friend who played MineCraft. I never really was into gaming but when he came home he totally sold me the idea of MineCraft. And for years we had a balst setting up our own servers.

Then we found GTA. It was in 2016 and we both were hooked. Both of us continued using our Minecraft names in GTA. Mine was CreepySuperZombie.

Creepy landed in Los Santos the 1. of July 2018 and it was a hot morning. For 280 levels I played with a male character and wanted to try out a female. Soon I found out that female characters ran faster than the male ones and they had lot better clothing.

So my son almost stopped playing GTA and I got kinda lonely. Had a few friends online but got the idea of creating another character. So I created Quiet. Yeah I heard Lester: “You are a bunch of Creepy Quiet Weirdos with Talent”.

So I had two characters almost identical but they newer met each other, so I decided to buy second hand motherboard and a harddisk – I had the res, and build one more computer.

Now they could play together.

I called them The Turbo Twins because of all the fancy cars in the game.

Now, playing as a high level can be slightly boring. A low level has more to fight for when building an empire, but when I got all the businesses, offices, apartments, cars etc. it became a little boring.

So character no. three was born. Weirdo of course.

I couldn’t call them The turbo Twins when they were three. so the new name was Trinity Sisters. Yeah I saw the Trinity movies from the eighties 🙂

This also demanded another computer.

Next character was Talent of course. And yet another computer. Four in total. Thought about calling them The Quadro Sisters but Trinity sounded too good. So Trinity Sisters became their crew- and family name.

The I got an idea.

I wanted to try if it was possible to buy a new character and get it to level 120 in 14 days. This was the birth of Gta Tips.

GtaTips became the name of  Their website GtaTips.com and I also made GtaPhotos.com for in game photos.

BUT These characters laid the foundation for a book I published in 2020. Trinity Sisters – Dirty Business. See TrinitySisters.net.

This story is right out of Los Santos. But it is centered about the only crime that doesn’t exist in Los Santos.

At age 5, little Debra’s family was torn apart, and she became a street kid enrolled in the Korean Mafia the Double Dragon.

“Not a single day went by without dreaming about finding my sisters. Coming home to the United Kingdom 15 years later, I learned the only job I could manage was in the military. On my second tour in Afghanistan, I was the only survivor of a helicopter crash and I got captured and tortured by a Russian renegade warlord and his soldiers on a Godforsaken Mountain in a cave above the snow line.

But things were about to change. A freelance merc and his buddy were close. A terrific action adventure is about to start. Together we kill an Albanian trafficking ring, extracts a friend from a Tunisian prison and kill the Serbian mafia in Poland. Every day we were busy taking out bad guys, but I still had my dream about Love and family…

We all need that special feeling of belonging to something and someone. A feeling of being home. Truly home. That rare feeling gives our lives a true purpose. It took me nearly six years to finish this book. The cover took me a year to perfect. I didn’t want this book to be about me so it is not me on the front cover. I wanted this book to be about the most important thing in my life. My Family! When you read it you will deeply know why.

Writing my story and excluding harsh words and cursing would make it into something is not. This is a cruel story that can’t be told in a nice way using nice language. So if you read this be prepared the wording reflects the rough and Godless parts of society where I lived.”

Debra (Creepy) got separated from her sisters when she left London, but a lot of strange coincidences bring them together after nineteen years. Their stories are even worse.

Lenora (Quiet) was abused by her stepfather, ended up in the streets of Detroit hiding from the police, and lived there for four years.

Angelica (Weirdo) became a junkie in the streets of London for thirteen years and was trafficked to Albania.

But where is the Sisters’ real dad and what is his secret?

You can use these images all you want, but please post a link to one of these sites near the photo: